Spearheaded by CEO Mario Nawfal, a crypto pioneer with years of blockchain experience, NFT Technologies is led by a group of senior finance and fintech leaders, crypto entrepreneurs and digital distribution experts. 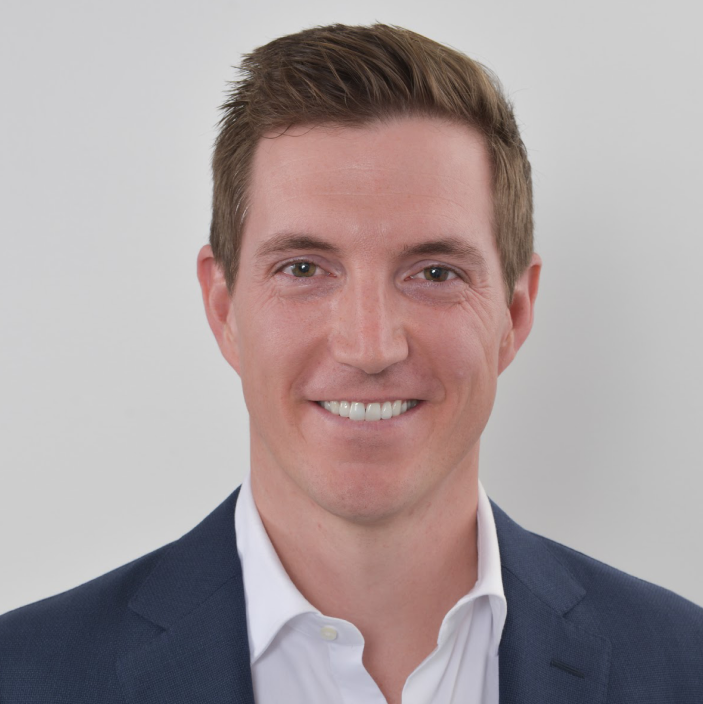 Wayne is a technology entrepreneur active in tech M&A. He serves as investor, trader, board member, and advisor to several technology and fintech startups. 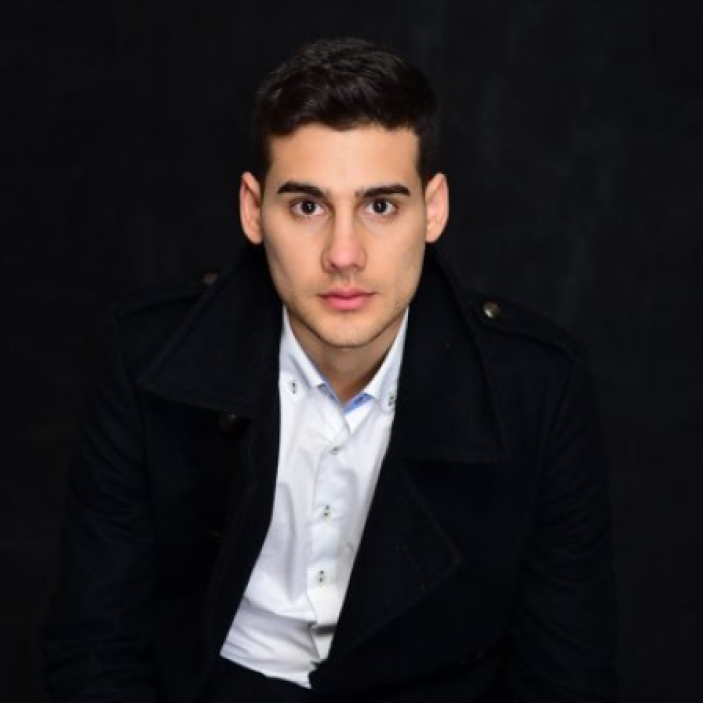 Mario Nawfal is a lifelong entrepreneur, having built multiple successful companies for over 8 years. Mario is the founder of International Blockchain Consulting, a crypto incubator and accelerator since 2017, and the host of The Roundtable. 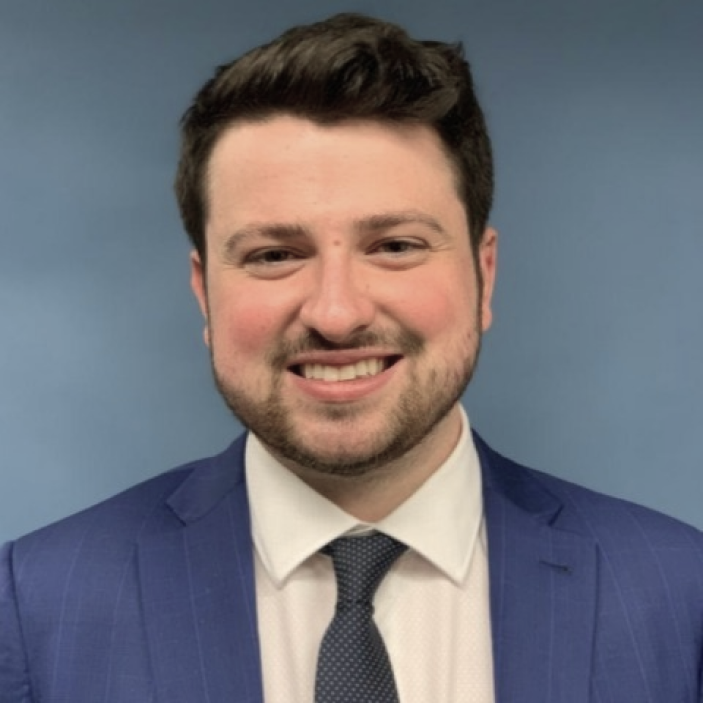 Jason has vast experience as a blockchain consultant and has helped nearly 200 companies over the past 5 years. Jason has been a pioneer in unique marketing techniques primarily targeting millennials. 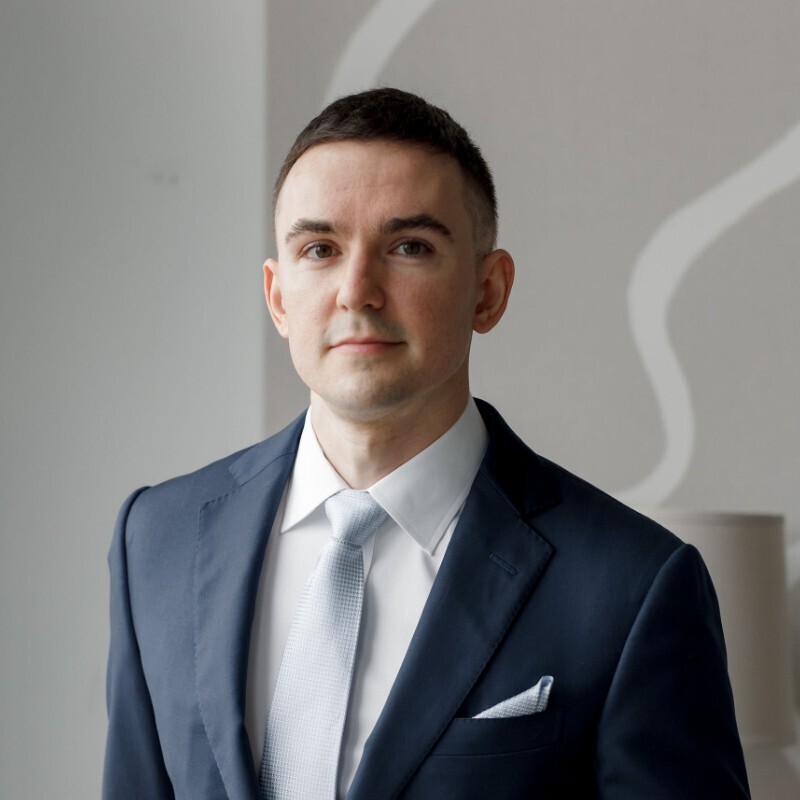 With over nine years of extensive experience gained through various roles held in public practice and industry jobs, Inar is an expert at navigating companies through strategic decision making, and regulatory compliance. 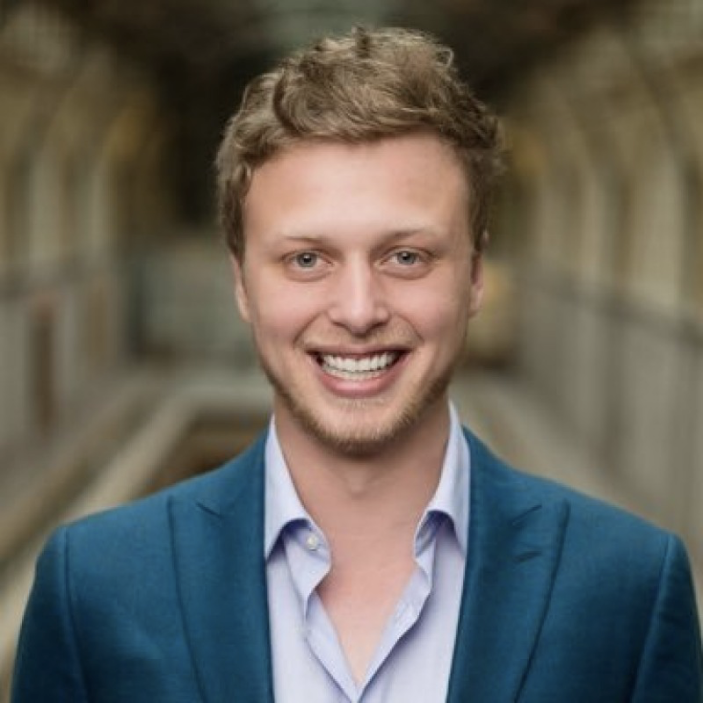 Jeremy founded and sourced capital for a number of businesses in the Blockchain space, including Augur, SAAVHA, and Blockchain Capital. He advises some of the top startups in the industry and is often cited in the press surrounding blockchain technology. 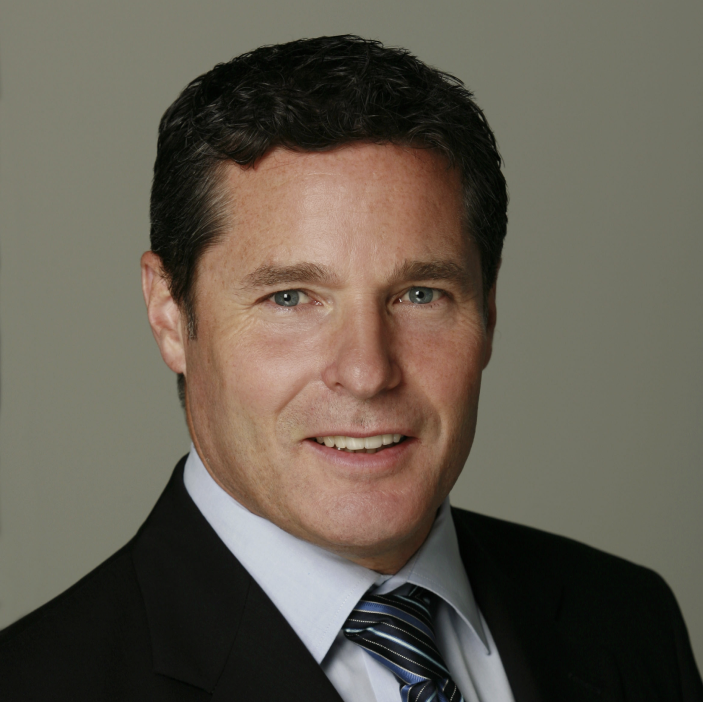 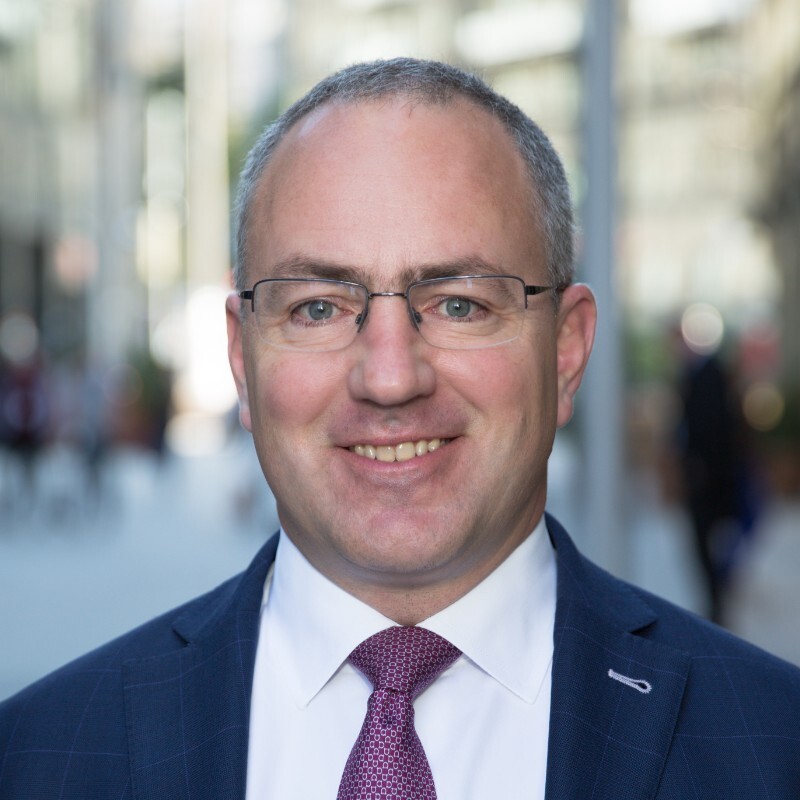 Kelly Allin spent several decades as a Deloitte Partner as Independence Leader, Senior Audit Partner, Office Leader. He spent much of his time in the London office overseeing teams in emerging markets of Baku, Azerbaijan and Moscow, Russia. 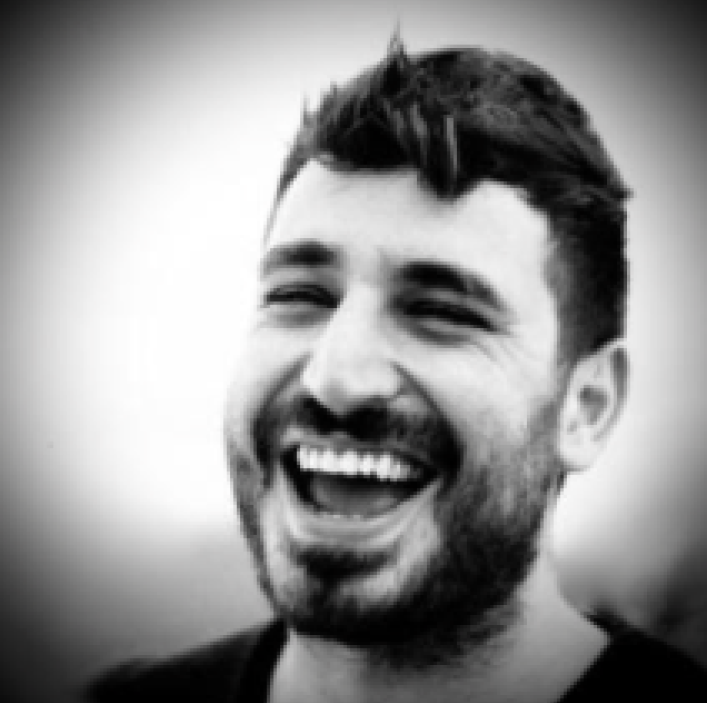 Advisor to the corporation

Adam commenced his career at Warner Bros., working on global licencing agreements (incl. Harry Potter). He has also extensive experience in the music industry. Adam serves as the Head of Partnerships at Decentraland, onboarding the likes of Sotheby's and Coca Cola to the metaverse. 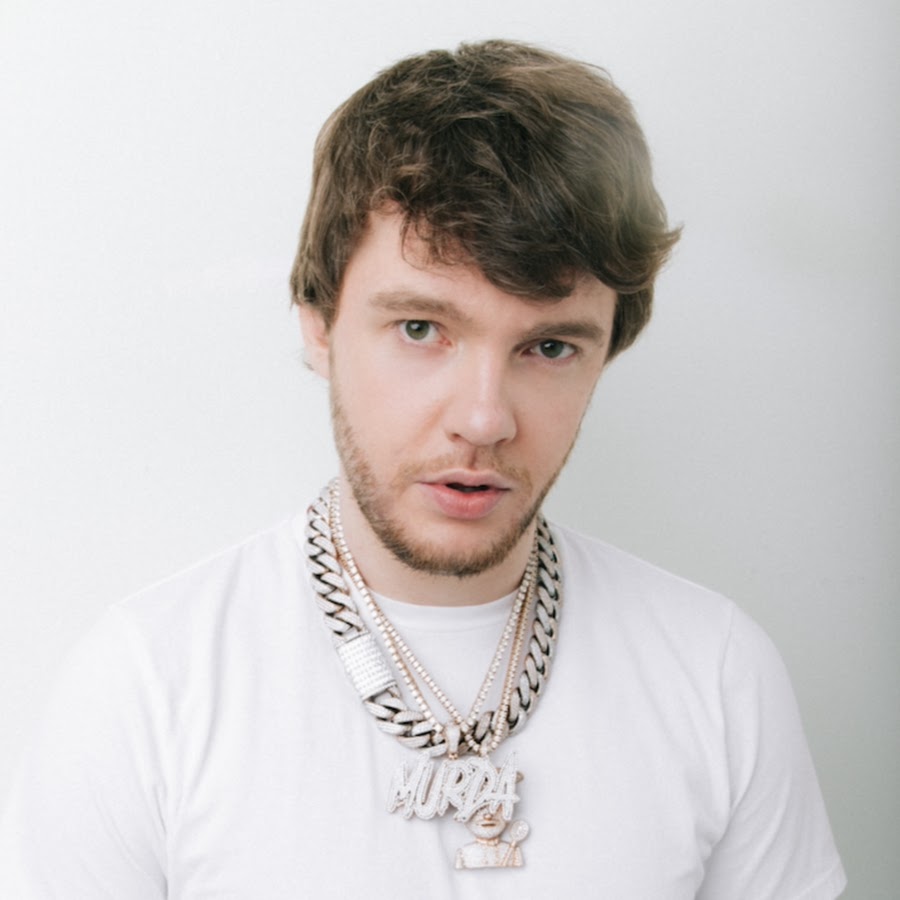 Advisor to the Corporation

Signed with Warner Records, Murda Beatz has worked on over 40 Platinum and multi- Platinum singles, over 25 Billboard No.1 albums and has over 11 billion streams on songs he’s been involved with. The renowned Grammy- nominated producer has collaborated with many notable names in the industry and continues to expand his ventures outside of music. In 2022, Murda Beatz became a top 5 creator on crypto.com after launching his very own NFT.


Thanks for subscribing!
Oops! Something went wrong while submitting the form.
Subscribe for NFT Tech's monthly updates.